Nearly 15 months. That’s how long it has been since starting this breastfeeding and life journey together with this little man of mine. It has been a journey that has had me in awe and in tears and from a place of nearly giving up to never wanting it to end. In honor of World Breastfeeding Week, I thought I would take a moment to share my breastfeeding journey with you all. Maybe you will relate to it, maybe you won’t. Maybe you will learn something from it, maybe you won’t. Maybe you can even teach me a thing or two or three. In all honesty, my reasons for writing it down is as much to share with the world as it is for me to document our little journey for myself while it is still fresh in my mind.

I think with your first child, you never really know what to expect. I knew it was my goal to breastfeed as long as I could/he wanted, but you don’t really know how your body will handle it and even what it will all be like, feel like, etc. until you are in the middle of it. That being said, seeing that our little guy decided to arrive 6 weeks early, via c-section nonetheless, it certainly started our journey off on an even more unexpected path. I will admit, it completely and utterly broke my heart when I didn’t have that “picture perfect” moment of cuddling him on my chest for those first few moments of his life and letting him immediately make that connection I so badly wanted for him. Instead he was whisked away to NICU, and I was left to pump as a post surgery parting gift – and so began our “breastfeeding” journey. 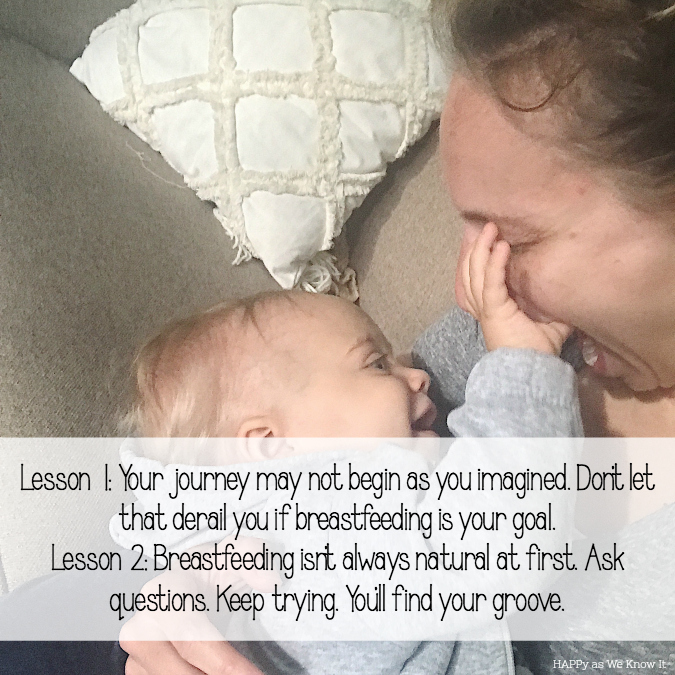 Now I will admit, I was incredibly lucky in that I was actually able to pump quite a significant amount right from the start. I would pump every 2-3 hours for those first few days in the hospital and the nurses would then bring my milk to Asher where he would have it “delivered” via a feeding tube. Finally on his 4th day of life, I got to try to breastfeed him. It was all sorts of awkward and unsuccessful on both our parts, but it was a start. And slowly but surely we both started to get the hang of it.

In order for us to go home from the NICU, Asher had to be able to drink 50 ml on his own. I remember for awhile putting so much pressure on every breastfeeding session and almost getting mad at this beautiful little soul of ours when he wouldn’t get close or seem to regress at times with this goal. Before and after every feeding we would have to do a weigh in and when results were lackluster, I felt such discouragement. With each passing day, he was able to gradually take more and more, but in order to get him home more quickly the nurses suggested we also introduce a bottle as  many preemies are better able to drink a more adequate amount this way. I struggled with this for awhile as I wanted to “exclusively” breastfeed. But wanting to bring our little boy home, coupled with the knowledge that eventually I would be going back to work and he would need to learn to drink from one anyway, led me to the decision to give it a go. I know some will say that this can interfere with babies wanting to actually breastfeed, and it very well could have. Luckily though, for us at least, Asher was more than happy and willing to go for either – the kid just wanted to drink. 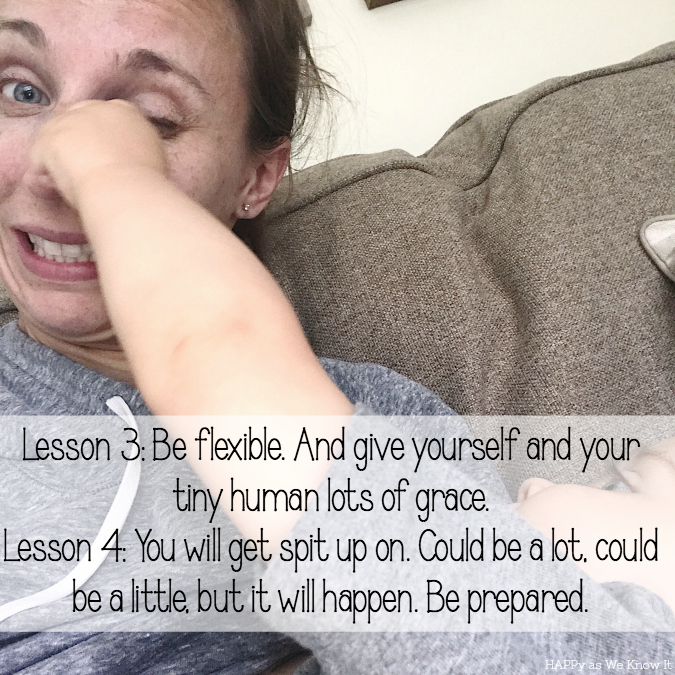 Once we finally made it home from the NICU, we seemed to get into more of a rhythm (and I will admit there were many times I was glad he learned how to use a bottle right away, as daddy could come in for the assist at times when I needed some serious zzzz…). I figured out what positions worked the best for us and Ash seemed to be growing like a weed. Then, enter, the dreaded reflux. Somehow, we avoided it all together in NICU. But a few weeks after heading home, this kid was gassy and spitting up like it was his job. As I said previously, I was blessed with a pretty good supply from the start, and I think quite often it was too good – especially for such a tiny babe. So we had a double whammy on our hands and frankly, I think my oversupply contributed to the problem. So we quickly learned the art of sitting him upright to feed, sitting him upright after feeding and bringing 10 burp cloths with us wherever we went. After many a chat with our doctor as well – we eventually ended up resounding ourselves to the fact that he was a “happy spitter” (as he was continuing to gain weight  – although many days I wondered how with the amount that seemed to end up on my floor, hair and everywhere in between), and we got him on a good probiotic and seeing a wonderful chiropractor (yes, they can help with infant reflux!). Honestly, he still has the occasional spit up here and there, and I am still hopeful it’s something he will grow completely out of eventually.

I returned to work, when Asher was a little over three months old, it was another huge transition for us. This meant that I would no longer be able to feed him every time he wanted/needed, but rather he would need to be on more of a schedule. I’ll admit after finally being able to quit pumping and just feed my child, I had no desire to go back to it (like AT ALL), but I also knew that with working full time it was the only way that we could continue on this journey together. My little pumping closet filled with cabinets and school science kits was not even close to glorious or motivating, but I made it my home for the duration of the school year. And I will admit that while I would much rather just nurse my little, I oddly came to find my pumping time each day to be a bit of an escape and time where I could take a deep breath and refresh a bit from all the busy of the day. I won’t lie and say it was all rainbow and unicorns, as being a nursing and working mama is a tough job. You do have to advocate for your time and, in doing so, advocate for your babe. There were many a day when I had to leave meetings early, skip out on lunches with colleagues, etc. All that aside, I look back though and am so stinking’ proud of myself for making it through the entire school year, and give mad props to all mamas who work and do the pump thing as well. It’s not for the faint of heart. 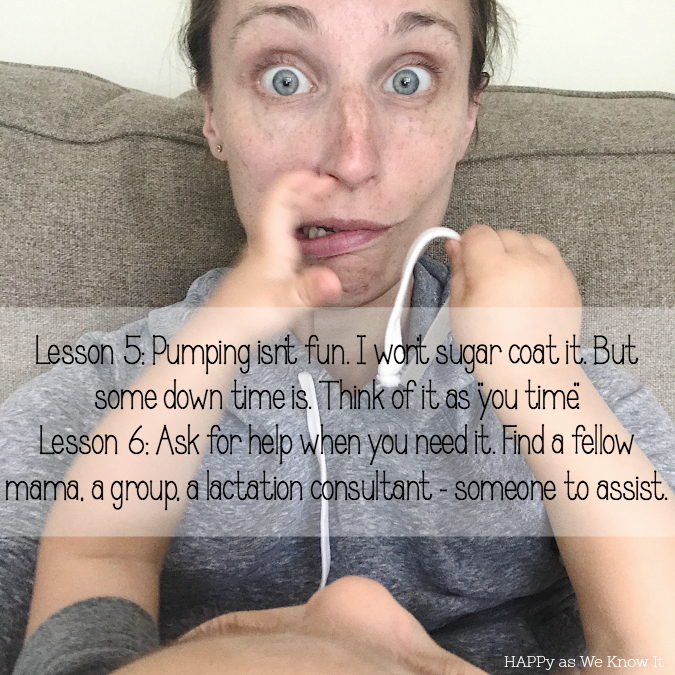 Once we got the hang of this new normal, we cruised along with very few bumps in the road until Asher was about 8 months old. The more he began to sleep through the night, the more I began to develop some serious clogged ducts. I guess me and the zzzz train were just not meant to be an item. Not to mention it was around this time that he also discovered his gums (we were toothless thank goodness until age 1).  However, he used those puppies to chomp down like it was the last meal he’d ever have. Enter milk blisters, which only perpetuated my clogged duct issue. Quickly my pumping sessions at work became a stressful nightmare as I ruthlessly tried to unclog myself all the while praying for no trace of mastitis. I would come home at night and take hot showers and try and use every position under the sun with little man and the pump to try and get the clogs out. This went on for nearly two months where basically the moment I would get one unclogged, within a day it would reappear. Pure torture. I went to see a lactation consultant. I had one come to our house and work with us both. I was desperate and so wanted to continue our journey, but knew if this continued I just wasn’t sure how long I could hang on. I got to a point where I felt like I was trying to be the best mom I could be in nursing him as long as he desired, but in spending so much time fixated on trying to fix my nursing problem, I wasn’t sure I was actually being the best mom I could be. As a last resort, my lactation consultant suggested I check with a chiropractor she knew that could do cold laser therapy. I guess it is a new alternative to ultrasound therapy which they have sometimes used for moms with similar issues in the past. I was blown away. After one session of therapy combined with a serious kinesiology tape job on my boobs, my clogs were gone. And not just for a day, but for a few, and then a week and here I am 5 months later, clog free ever since. I guess the combo of breaking things up from the laser combined with lifting the skin just a little with the tape, gave my body just the relief it needed to heal and do it’s thing effectively again. Morale of the story – seek help. Lots of it. 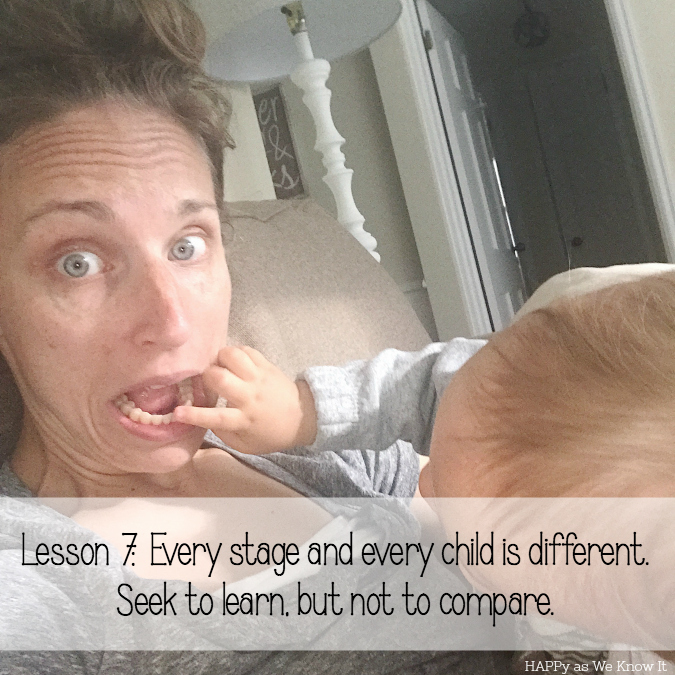 And now here we are. Nearly 15 months later and we are still on this crazy, boob grabbing, pinching, pulling, staring, and sucking train. I am learning to navigate the throes of nursing a toddler now which brings with it, its own slew of challenges and frankly, quite comical moments (you’ve seen these pictures right?). But despite the crazy, I am still loving this little journey of ours. I love that my body can still nourish my babe. I love that my milk is made just for him. I love that we have this special time to connect. But what I love most of all is that it is something that in the end, makes us both happy. And happy babies and happy mamas are what really matters. In all honesty, whether you breastfeed or not, keeping a human a live is no small feat – and every mama deserves mad props for that! Gives yourself a round of applause ladies – you are doing it…and doing it well. 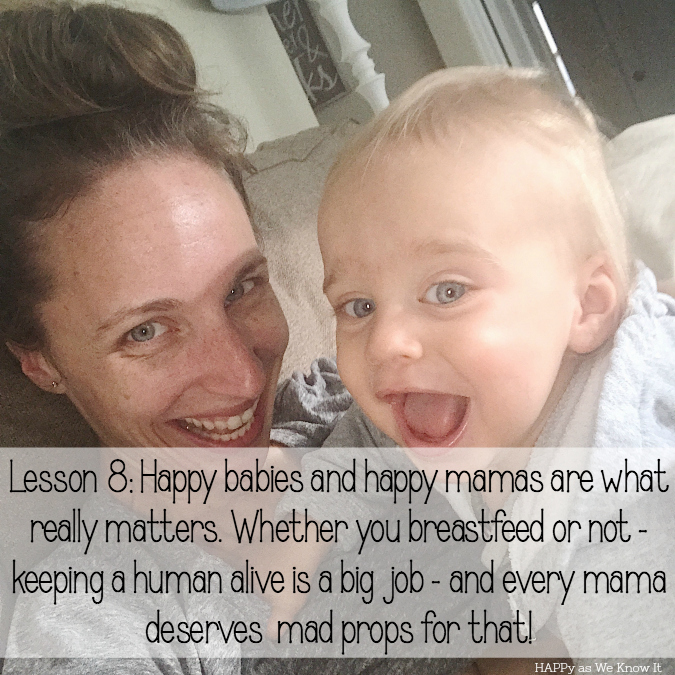 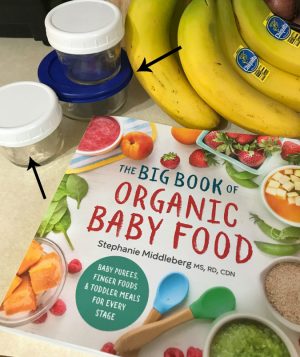 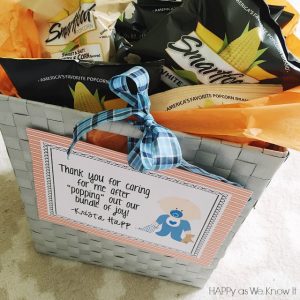 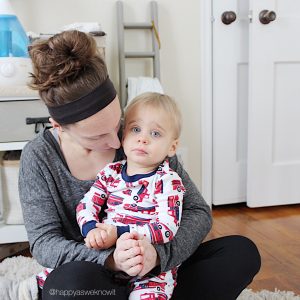